The Superbowl is one of the biggest stages in the world.  But does that mean performing musicians should be paid… nothing? 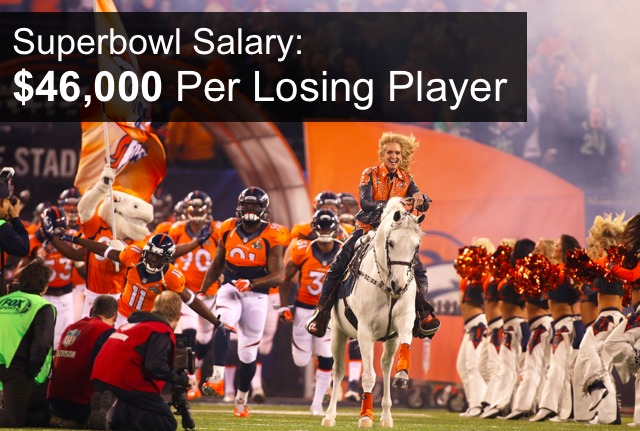 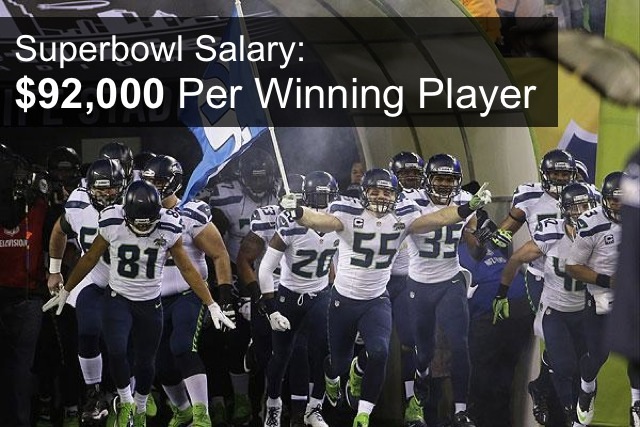 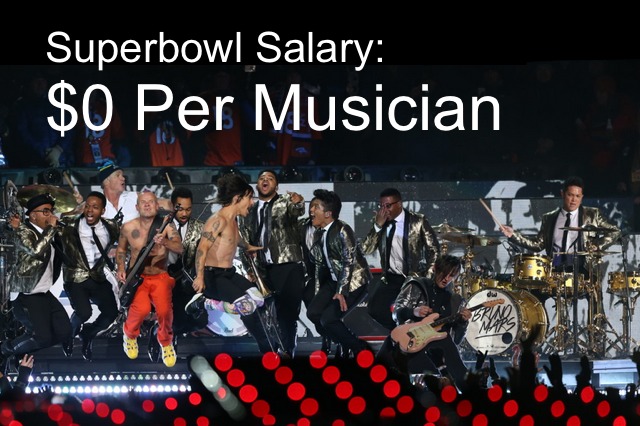 “Though the league has attracted acts as varied as Beyonce, Paul McCartney and Michael Jackson to perform during its biggest game in the past, it has never paid any of them,” Time recently reported.

“We’re putting someone up there for 12 and a half minutes in front of the largest audience that any television program garners in the United States.  It’s a pretty good deal.  It’s the famous win-win for both parties.”

*per player stat from Andrew Brandt of ESPN.