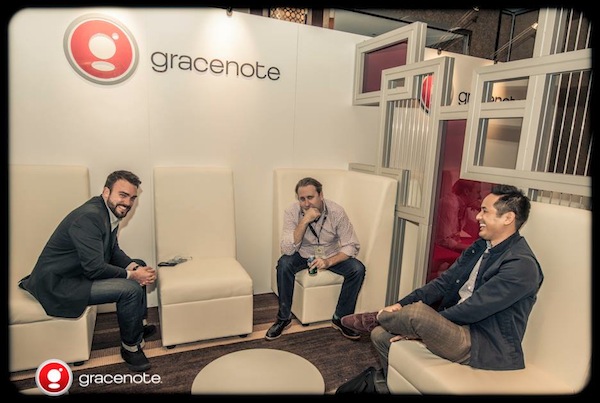 Tribune Company is one of the largest media companies. They own WGN America, Los Angeles Times, Chicago Tribune, and The Baltimore Sun to name a few businesses. Now Tribune has expanded into streaming music services and mobile devices through a $170M acquisition of Gracenote from Sony.

According to the press release, Tribune will now be incorporating Gracenote’s “smart-TV, music and advertising innovations” into their television networks and stations.