Frank Zappa Has a Strain of Acne Named After Him… 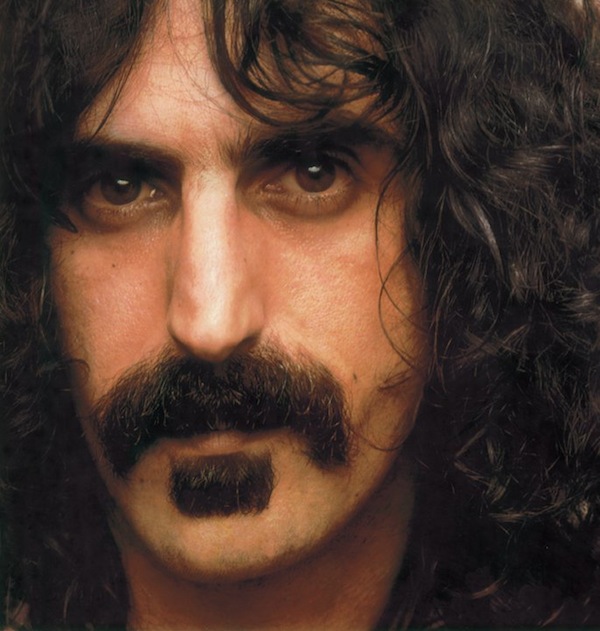 Frank Zappa has left quite the legacy behind… A legacy that now includes acne.

Scientists have named a strain of acne, P. acnes Zappae, in honor of Zappa.

This particular strain moved from human skin to grapevines thousands of years ago, the first organism of its kind to do so.

Scientist Andrea Campisano of the Edmund Mach Foundation named the strain and was the lead author of a study published on it. Campisano often listened to Frank Zappa in the lab and saved this Zappa quote on his computer’s wallpaper:

“If you end up with a boring miserable life because you listened to your mom, your dad, your teacher, your priest, or some guy on television … then you deserve it.”