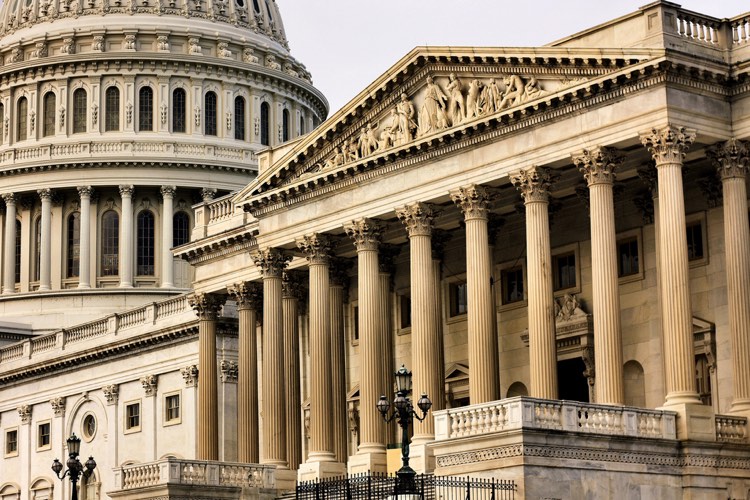 Songwriters have a serious problem with Pandora. 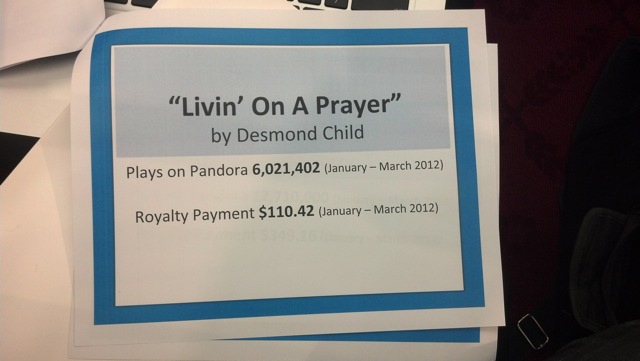 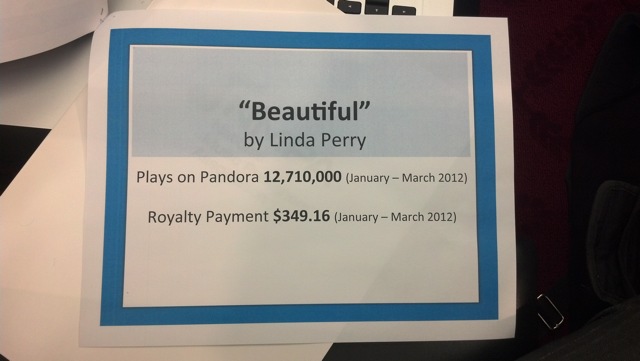 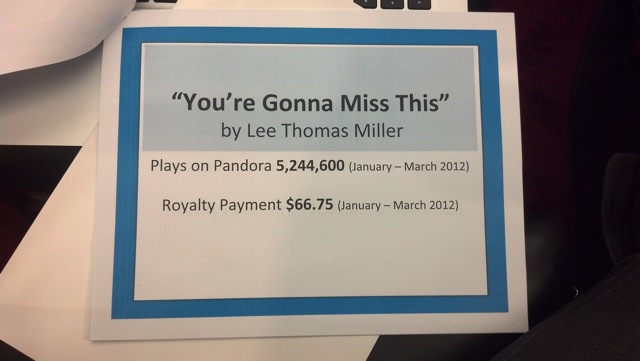 Songwriters understandably hate this, but they have almost no power to stop it.  And the reason is that despite incredibly low payouts, it’s nearly impossible for writers to remove their catalogs from Pandora.

The complicated explanation has to do with a century of antiquated laws.  All of which essentially force songwriters to license their content at fractional rates, and like it.

The bill, introduced this morning, is called the Songwriter Equity Act, with Congressman Doug Collins sponsoring the legislation.

“This legislation addresses two significant inequities under current copyright law, both of which prevent songwriters and music publishers from receiving compensation.  And it also reflects the fair market value of their work.”

A copy of the bill is here.

(written while listening to CVRCHES on Rdio using Parrot Ziks)