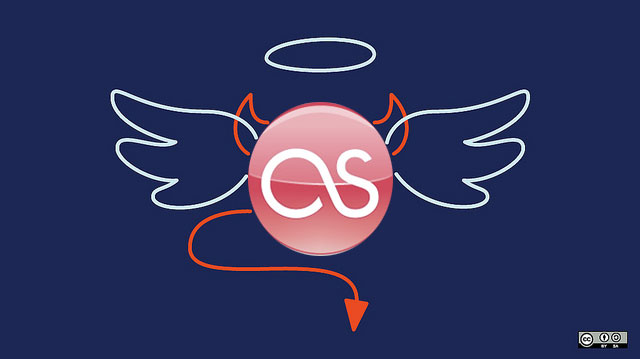 In January Last.fm announced that they were launching a beta version of their radio service. This new model streamed songs straight from YouTube instead of Last.fm’s servers. This version will leave beta and become permanent.

As of April 28th Last.fm subscriber radio will cease to exist, no more desktop or mobile streaming.

All users will be able to use YouTube powered Last.fm radio, or stream tracks on demand through Spotify integration.

This will help the floundering Last.fm by cutting licensing costs.

There will be a new subscriber option. Subscribers will be able to filter their libraries by tags and listen to them, have no banner ads, receive early access to new features, and be able to see recent visitors to their page.

I’ve been using the free version of Last.fm since 2006, but I might finally become a subscriber. I go to a sizeable amount of concerts and sync my Last.fm concert calendar to iCal, which is integral in keeping my schedule straight. I’m also an obsessive scrobbler, I like having data regarding my listening habits.

When Nina Ulloa isn’t writing for DMN she’s usually reviewing music or going to a show. Follow her on Twitter: @nine_u