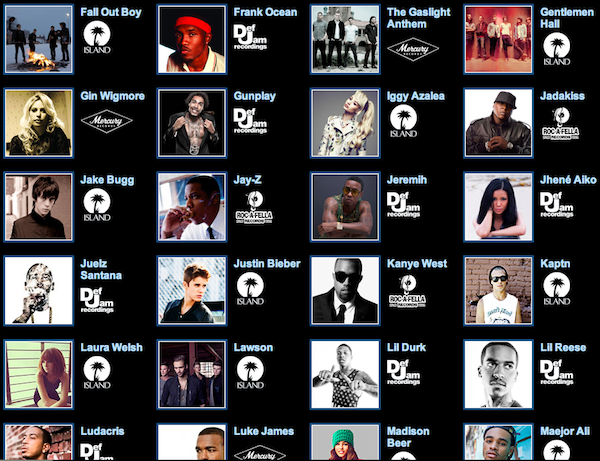 Of course, this leads to a big slew of executive shuffles:

Barry Weiss, Chairman and CEO of East Coast Labels at Universal, is stepping down. He is supposedly discussing a possible new venture with UMG.