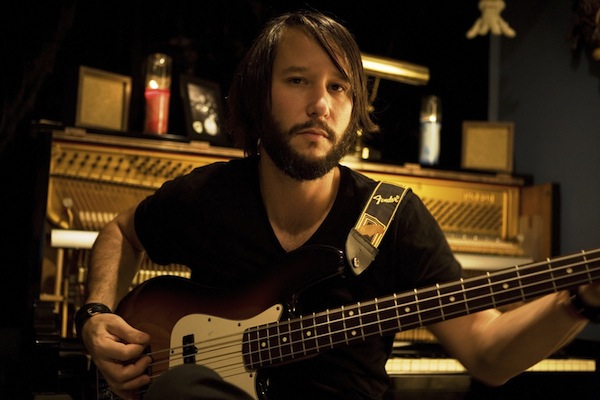 Spotify has hired Alexander Kubaneishvili to head operations in Russia, which means there is an upcoming expansion to that region. Spotify hired Kubaneishvili away from Google, where he was head of advertising.