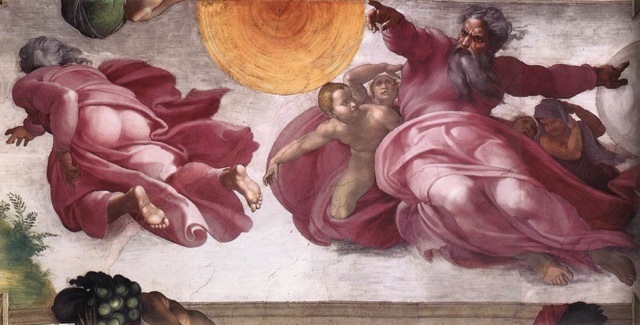 YouTube is great at serving videos, and horrible at keeping secrets.  According to three additional sources now sharing details with Digital Music News, the streaming ginormity sometimes referred to as ‘YouTube Music’ is now slated for a summertime launch.

The updated timetable is several months later than originally planned, but quite normal in the world of massive streaming releases (ie, Beats, Spotify in the US, etc.)

YouTube is easily the largest music service on the planet, despite being chaotic and messy.  Or, maybe because of it: YouTube videos are easily shared, easily created, and YouTube features the broadest music catalog imaginable.  Now, the question is whether YouTube can gain even more ground (and revenue) by taming that chaos a bit, and even charging premiums for the privilege.

The updated timetable follows ongoing leaks of presentations to participating rights owners, and sloppy attempts by YouTube to keep the details secret.  Just last year, a YouTube executive vehemently denied that a recent presentation had occurred in London, despite multiple sources pointing to the meeting.  A few days ago, YouTube unsuccessfully pressured Digital Music News to remove a comment pointing to recent private meetings and presentations at MIDEM in France last month.

And with that, here are just a few of updates what YouTube Music may be planning:

Complete, millions-plus catalog of videos, similar to Spotify but with videos.

Offline cacheing to mobile devices and tablets (unconfirmed for launch).

‘Video as a layer’: Audio-only listening will remain an easy option (and possible a lower-bandwidth solution on devices in a future release).  On a laptop or desktop, videos are easily subsumed into a stack of browser tabs.

Easily-access viewing histories and recommendations based on previous activity.

More (hopefully many more) details ahead.