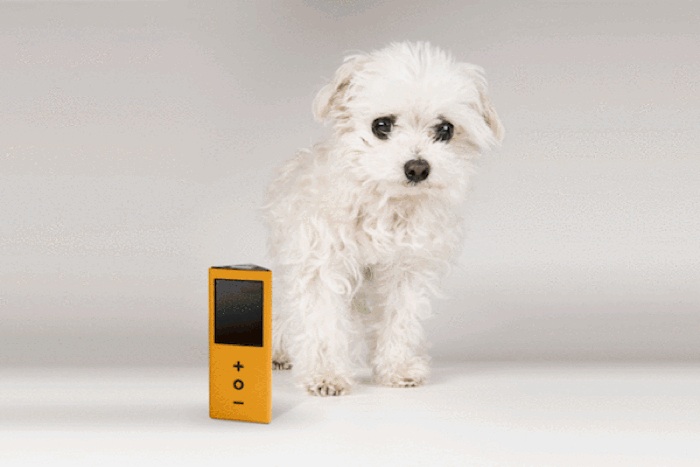 The campaign is going to wrap up on April 15th.

The huge amount indicates that high-quality audio on-the-go isn’t just for a niche audience.  It’s doubtful that Kickstarter is only being funded by “a lot of people who have extra cash they can piss away,” as one commenter suggested.  However, it’s hard to imagine anyone under the age of 26 purchasing a Pono Player.

It would be interesting to see stats on the campaign’s Kickstarter backers.