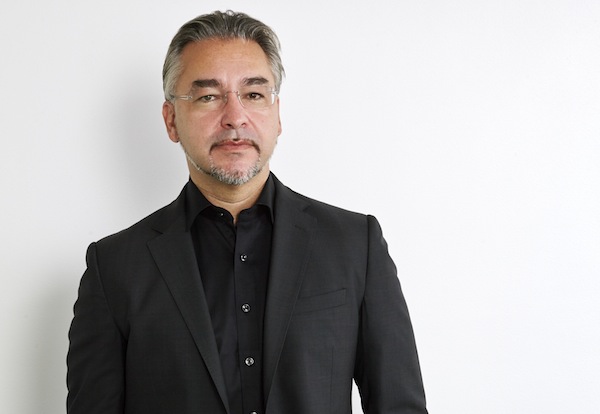 Jason Iley has been named Chairman and CEO of Sony Music U.K. & Ireland. He will oversee the U.K. divisions of Sony labels, including Columbia, Epic and RCA.

Travis Carter has been hired as A&R Manager by Warner/Chappell. Carter was previously at Love Monkey Music, Tom-Leis Music/AAM, Sony Music, and was a touring musician.