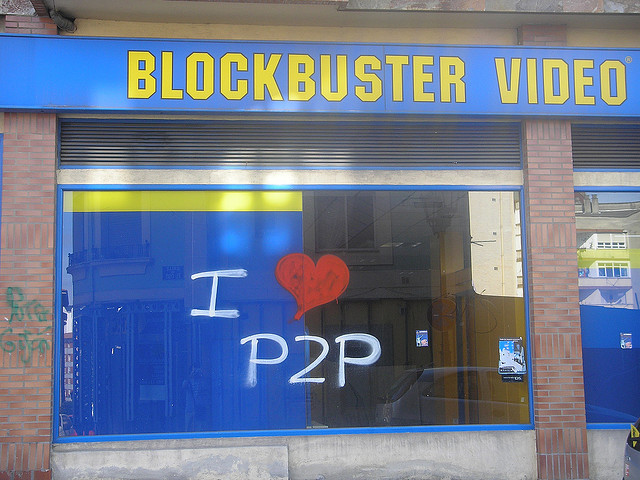 With music sales down, everyone is quick to point their finger at “illicit” P2P file sharing services. Well, the Madrid Court of Appeals doesn’t think P2P technology is all that illicit.

Back in 2008, Universal, Sony, EMI, Warner, and Productores de Música de España (the Spanish RIAA) joined forces and sued MP2P Technologies for the equivalent of $18 million. MP2P was founded by Pablo Soto and is the company behind Blubster, a site similar to the old Napster.

These labels said Soto created the software to promote piracy, a move that created unfair and illegal competition. In 2011, the court decided that Blubster was neutral software, saying it was just a tool for sharing files.

The labels appealed the decision. Now, several years later, the decision from this appeal has been released.

The court also said Soto “didn’t have any control over users’ actions by giving them the tools, as he wasn’t a mediator between the user and the service”.

If you can read the Spanish, Diario Turing has posted the court’s ruling online:

An updated version of Blubster has subsequently been released.

Photo is by Manuel Gonzalez Noriega from Flickr used with the Creative Commons License.