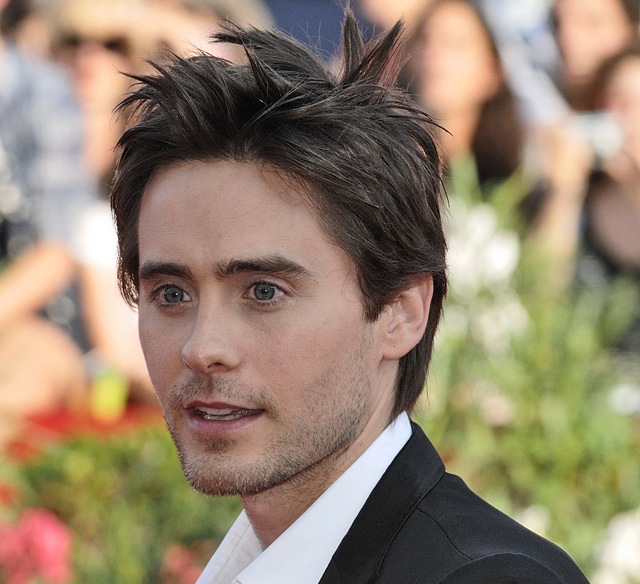 From a recent interview with The Hollywood Reporter…

The market’s going to react to what people want, and it obviously seems like there are a lot of people out there who want to stream music, because it’s fun.  But there’s also another side to it: there’s a perception that music is free.  Even if you’re paying for a premium service, you still have music at your disposal.  It’s the sort of thing where sometimes you watch a movie on Netflix, and if it’s not good in the first five minutes, you’re likely to just turn it off and go look for something else, not knowing that if you put in the time, maybe thirty minutes later, maybe your mind will be blown.

“We all know that, as content creators, artists and musicians, a great deal of our work is going to be streamed, but the issue is that artists are getting the short end of the stick.

“The streaming companies are paying record labels, but record labels are not paying artists. I’d welcome anybody to debate that.”

“I think artists don’t have a seat at the table when it comes to being part of the conversation about the future of technology and creativity. There’s a blueprint being made, and artists should be part of the design.”

“Record companies are taking giant advantages, they’re taking pieces of stock options or technology companies in exchange for guaranteeing rights to artists’ streams, there’s all kinds of deals being made, and artists aren’t a part of those deals.”

“I think we’re in a state of transition — the power [record labels] once had has been eroded, with the help of technology, social media, and new and alternative distribution methods, but there still isn’t a clear new model.  You see people experiment and
have success, but largely, they’ve been one-offs and gags, and they haven’t been duplicated with much success.  I do believe it’s an industry ripe for disruption and has a massive amount of potential, but for people taking a traditional route, when you get to a place that we are at, I think that things are likely to get worse before they get better. You have to be innovative or you die.