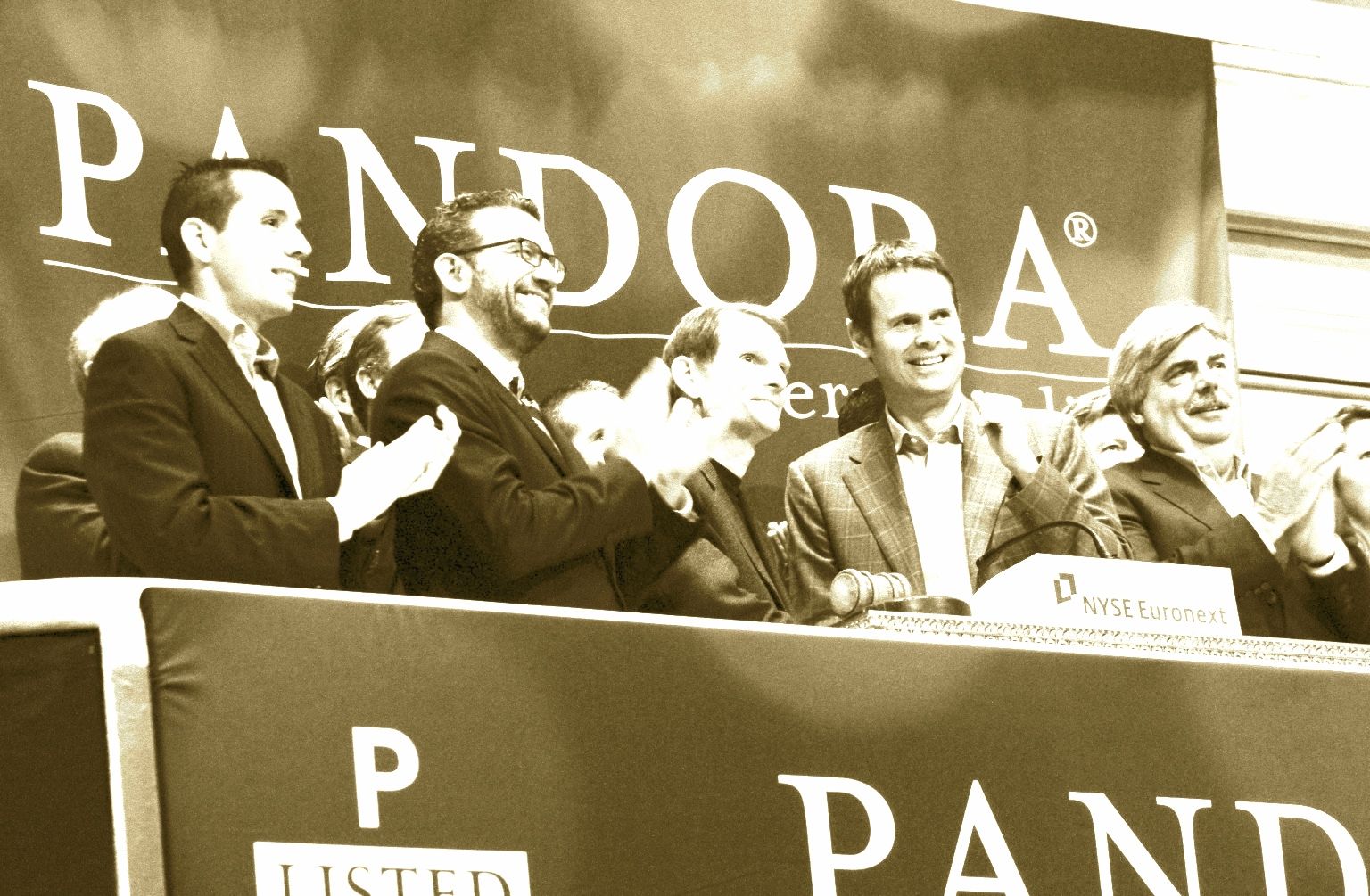 Pandora made billions on Wall Street, so why can’t Spotify?

Part of the reason is that it’s 2014, not 2011.  And according to Fred Wilson, one of the most successful tech investors in the world, the window for billion-dollar, profitless IPOs may have disappeared entirely.   Simply put, cash-burning startups with little hope of profitability are no longer interesting to more scrutinizing traders.

This is all part of the ‘valuation trap,’ which refers to the narrowing exit opportunities that high-flying, outrageously-funded companies can entertain.  Wilson quotes TechCrunch author Danny Chrichton, who points out that super-funded companies like Spotify have only two happy endings: (a) a huge IPO, or (b) a huge acquisition.  And in the absence of any profits in the foreseeable future, those are increasingly unlikely outcomes.

“The combination of sky high valuations, equally high burn rates, and a disappearing IPO market is not a pleasant one.”

The Wall Street card is suddenly getting tricky: Wilson pointed to a pair of notoriously profitless, cash-burning companies – Box and Square – both of whom have now delayed their planned initial public offerings (IPOs).  “The past three months have not been good for high-flying tech stocks and now we are seeing IPOs being postponed,” Wilson noted.  “Both Square and Box have recently done that.”

“So the moral of this story is that you can push valuations when you have investors knocking down your door, but unless you are cash flow positive and expect to remain so for the foreseeable future, you do that at your own risk,” Wilson continues.

“You will need to find someone to top that price down the road and that person may not be there.”