7 Reasons Why Buying Beats Is a Bad Idea… 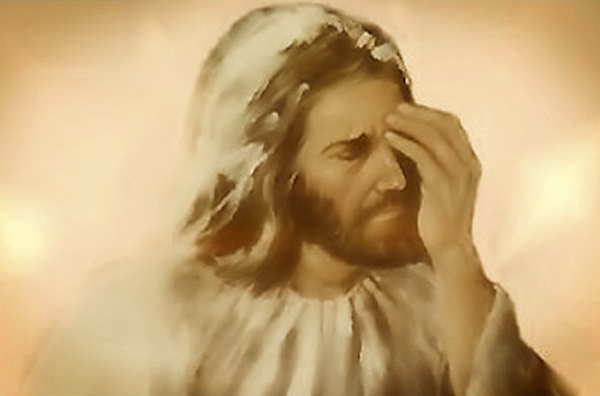 Yesterday, the Financial Times reported that Apple is finalizing an expensive, $3.2 billion purchase of Beats Electronics.  Here’s why this is a really bad idea.

(1) People buy Apple because it’s Apple.  Not something else.

This isn’t a brand relationship to be messed with.  Apple stands for innovation, elegance, and very high quality products that work.  Beats stands for deep bass, hip-hop culture, and celebrity flash.

They’re just the most hip and fashionable.  Apple is hip too, but they’re also the best.

Is that worth billions?

(4) Beats Music doesn’t fit into iTunes at all.

You’ve used iTunes.  Have you used Beats?  They’re completely different applications, and it’s difficult to imagine Beats existing in iTunes, at all.

Oil is over there.  Water is over here.  Let them exist, separately.

(5) You could also buy Spotify.

Spotify has 30 million users; Beats has a Super Bowl ad and some puffed-up numbers.  And not only does Spotify fit better into the iTunes architecture, it represents a much better fit into Apple’s brand and culture.

Just like Beats, it’s also available for a few billion.

Apple revolutionized and then dominated music for more than a decade.  But that made sense when music drove massive sales of high-priced iPods.  Now, people will buy iPhones whether or not Apple is making the leading music app.

Apple used to make printers.  They don’t do that anymore.  And they’ve never diluted their brand like this, or brought in someone else to make stuff for them.

“I’m actually as proud of the things we haven’t done as the things I have done. Innovation is saying no to 1,000 things.”