Goldieblox Paying $1 Million for Ripping Off the Beastie Boys… 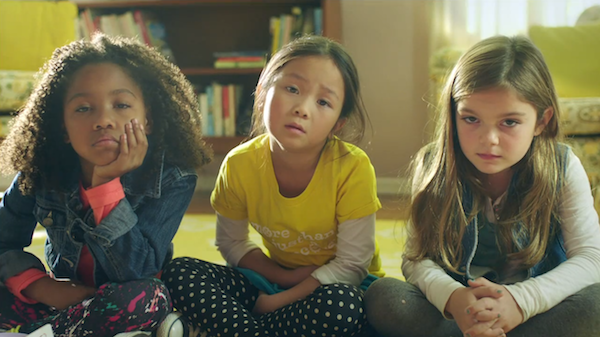 GoldieBlox and the Beastie Boys have had a long, drawn out showdown over a parody of the song “Girls” in an advertisement.  GoldieBlox took the song out of the ad after 10 days and replaced it with something else, but that didn’t stop the two parties from suing each other.

After the Beastie Boys sued Goldieblox for copyright infringement, the matter was settled out of court.  GoldieBlox said they would no longer use the parody, would publish an apology, and would donate a percentage of revenue to a charity chosen by the Beastie Boys.  The charity would support girls in science, technology, engineering, and mathematics, a sort of ‘win win’ borne of legal nastiness.

But how much was actually being donated?  Now, thanks to an unrelated lawsuit between the Beastie Boys and Monster Energy, the amount Goldieblox has to pay has been revealed.

Goldieblox has to donate 1 percent of their gross revenue to the specified charity until they’ve paid a total of $1 million. Quite an astonishing amount.