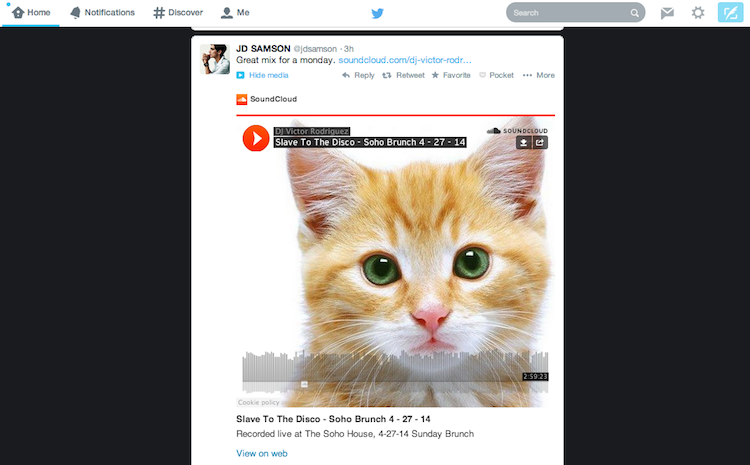 “People familiar with both companies” say Twitter is thinking about buying the audio hosting platform.

SoundCloud has been cleaning up their platform and adding features to their stats view. They recently announced that they are deleting “old SoundCloud”, which has existed in tandem with their current platform.