How I Faked My Way to the Top… 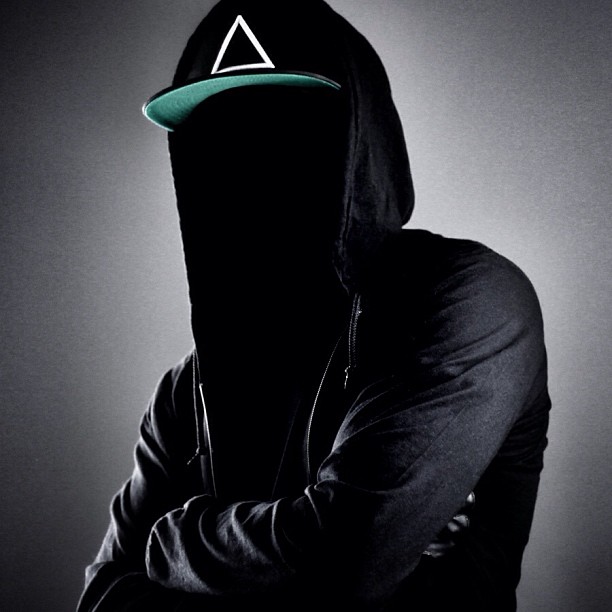 The following comes from Rawcus, an anonymous rapper who has recently gone viral.

How and why I created a Rawcus:

The Rawcus idea was built from years of struggle.

I’m a mid level artist with a decent sized fan base of around 10,000 people. Not being able to grow as an independent artist became frustrating. I could make around $4 thousand by releasing an album, but how do I live and tour off of that?

I learned that talent is only a small piece of what makes a mainstream artist.  I learned I had to play the game to win the game in the music business. I couldn’t write intellectually stimulating music that is emotional and thought provoking. I couldn’t make music with real instruments. There is no fighting it.

When you are a poor, broke artist, shit out of luck… You realize you have to do whatever it takes if you want that dream to happen.

I didn’t want to sell out and conform in my artistry because it would alienate my hard earned fan base. So, I decided to create another artist, tailor-made to fit today’s culture with mainstream appeal.

I created the Rawcus brand, decided his niche, image, and mystery.

I put this guy together from scratch, like a Mr. Potato Head that makes music.

It was really easy. All I had to do was be melodic while rapping about money, girls, clubs, drugs, and making fun of white people. In reality, I am the complete antithesis of what Rawcus is.

I predicted that if I dumbed it down and conformed with my songwriting, talent, and understanding of today’s society, I could be an overnight success. Guess what happened next…

Tosh.0 called “White People Crazy” their theme song. Ebony.com called it ‘Record Of The Year’.  HOT 97 In New York made their own video because they loved the song so much. That video got 25,000 views.

I spent $0 on marketing and $0 on a publicist. Not a single penny. Even the video was free, because I shot and edited it myself.

The video is a little shaky because I had my grandma hold the camera to shoot it. She’s the only person I could trust with the Rawcus secret.

After receiving around 1.5 million views around the internet in those first 7 days, suddenly White House correspondents were contacting me for comments.

Then BAM, my video was flagged and put to 18+ and ripped off of iTunes. Why? Possibly because majority shareholders don’t own me.

Even the video explaining how “White People Crazy” blew up got flagged in less than 24 hours.

In the end, I became well known being two different artists.

I have plans to move forward and monetize both of them.