10 Reasons Why Email Is Still Your Best Communication Tool… 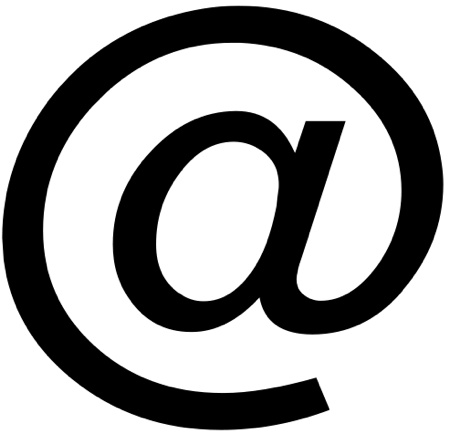 Facebook charging you too much to reach your fans?  Here’s why email is better, cheaper, and longer-lasting than Facebook, social media, and almost every other communication tool out there.

MySpace let you down.  Facebook is in the process of letting you down.   But email won’t be abandoned in the same way, because it’s a protocol not a controlled platform.

(2) They figured out the spam thing.

Spam used to drain your productivity and raise your stress levels.  But that was before they figured spam out.  Gmail, for example, is managing spam so well you can go an entire month without even thinking about it (or longer).

Facebook says they have to make you pay, otherwise everyone would get overwhelmed.  If Gmail said that, you’d just find another email client to use.

(4) You own your email contacts.

The reason why Facebook can charge you to reach your fans is because they own those relationships, not you.  But nobody can take your well-earned email addresses away from you, especially if they really want to hear from you.

Only a percentage of Twitter posts get read, for obvious reasons.  Facebook posts are almost as bad.  Email suffers from the same issue, but a far larger percentage of email posts actually get read.

We moved on from the sketchy early days.  So if you’re into old school spamming, you’ll get filtered out pretty quickly.  Almost all notes have easy unsubscribe options, and stuff gets flagged quickly.  So if your emailing etiquette is good and you earned your list, then you’ll enjoy significant benefits.

If you have a small-but-growing list, it’s basically free.  But Mailchimp lets you send tens of thousands of emails daily for $150 a month.  And they’ve figured out a lot of the spam, bounceback, and permissions issues that come with large lists.

Not everyone uses email religiously, or even daily, especially younger people.  But a huge percentage of the population does, including many of your fans.  They will see your email, open it, and maybe do something about it.  Which brings us to…

There’s now lots of hard research showing that email is more effective than Facebook, Twitter, or other social media platforms at converting fans into action.  They buy more, do more, and react better.  And it’s much easier to alert fans of important information, like upcoming tours and releases, on email.

You used to go to a computer to check your email.  But that was before the Crackberry ushered in a culture of non-stop email checking.  Now, you’re hitting people everywhere, all of which increases your chance of an open.

Written while listening to ‘Love Never Felt So Good’.