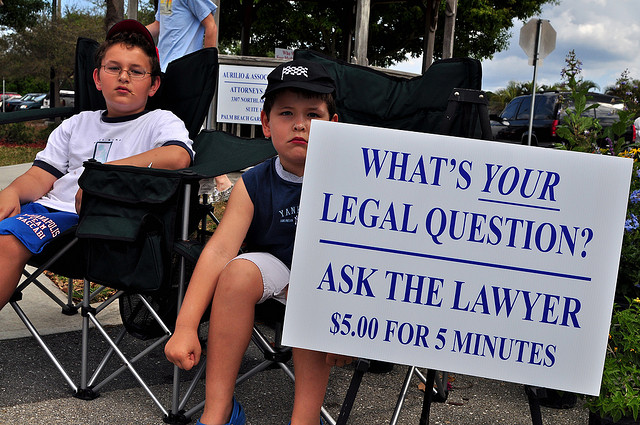 Legal battles regarding digital royalty payouts for older artists continue to rage on.

Legacy artists have contracts that pre-date digital download stores. The lawsuits revolve around the classification of a digital download, is a it a “sale” or a “license”? The downloads are currently classified as sales. Classifying them as a license instead could dramatically increase payouts for some artists.

Both Warner Music Group and Sony have reached settlements that slightly increase payouts for legacy artists. However, settling these cases out of court leads to no definitive decision on the classification of a download.

Universal Music Group has yet to reach a settlement. They’re currently fighting the lawsuits against them, and have recently filed two motions for summary judgement (uploaded by The Hollywood Reporter).


UMG says their payout structure is actually generous, and that it pays artists more than they are legally obligated to pay.

They say they could have taken packaging deductions, since the downloads are equivalent to a digital sale, but they decided not to.

UMG also says these artists have taken too long to take legal action, as their payout structure was announced in 2002.

The lawsuits accuse UMG of violating unfair competition laws, but UMG says this is not true. They say consumers are not even aware of these matters and are not being harmed.

UMG also challenges claims from Bo Donaldson of Bo Donaldson and The Heywoods, and Ron Tyson of The Temptations.

Tyson joined The Temptations in 1983, and wasn’t a part of the group’s early contracts in the 1960s and 70s. Universal says Tyson is just an employee of the founding members, and that “these claims should be dismissed because Tyson lacks standing to maintain claims“.

They say Donaldson can’t sue, because The Heywoods had an agreement that required a majority of the group to come together to take legal action.

The lawsuits against Universal cite F.B.T. Productions vs Aftermath Records. F.B.T. first signed Eminem, and then transferred their rights to Aftermath, a subsidiary of Universal. In that case, it was decided that downloads were licenses.

UMG says that F.B.T. had an unusual contract, and it is not applicable to this case:

“Few, if any, recording contracts have the starkly dichotomous structure of the contract in F.B.T. None of Plaintiffs’ contracts do. Certainly the contract on which plaintiff Bo Donaldson issuing does not. To the contrary, when Plaintiffs’ theory that UMGR “licenses” Downloads to Download Providers is applied to Donaldson’s contract, this actually dictates a lower royalty for Downloads than UMGR is paying under that contract. Of course, if, under Plaintiffs’ theory, Donaldson has been overpaid royalties, he cannot maintain claims for underpayment of royalties.”

Updates as they become available

Photo from Flickr by Sandor Weisz used with the Creative Commons License.