Sure, the media stopped talking about it long ago.  But that doesn’t mean it ever went away: according to file-sharing stats just released by TruOptik, P2P remains one of the largest social networks on the planet. 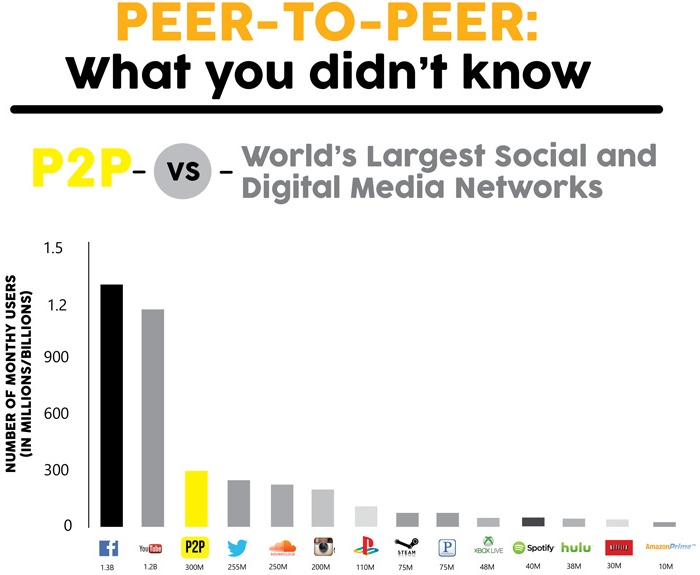 Not only that, America remains the file-swapping capital of the world in almost every media category.  And P2P activity has been gaining over the past few years. 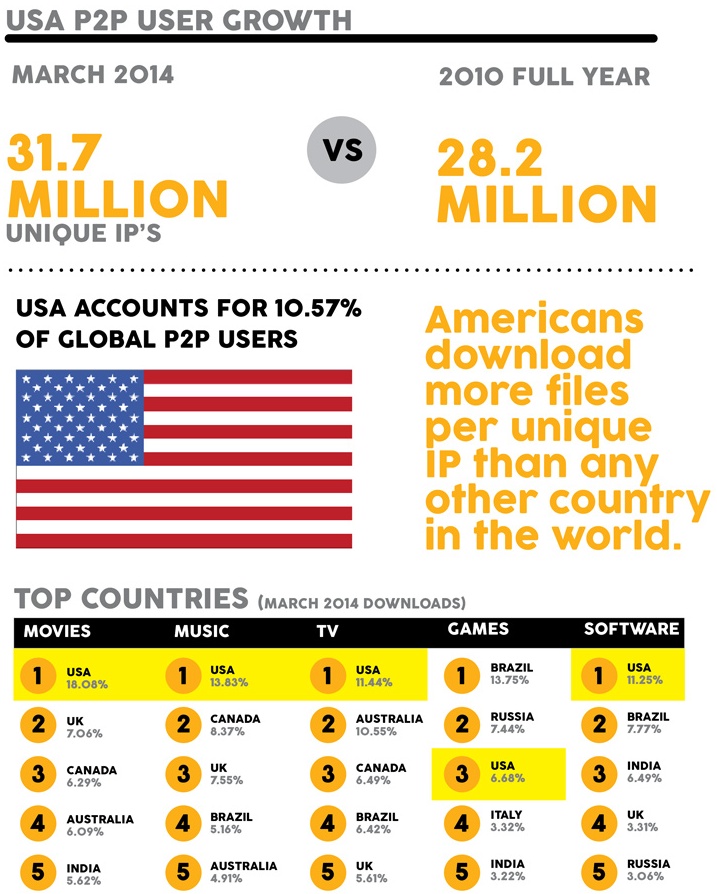