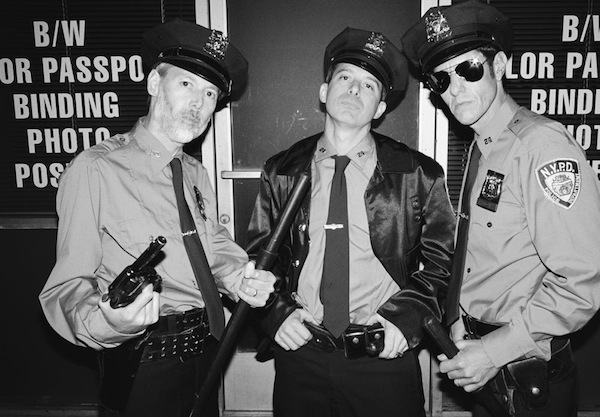 After an eight day trial, the result of Beastie Boys vs. Monster Energy has been decided.

The Beastie Boys sued Monster for illegally using five of their songs in a video of a snowboarding event thrown by Monster. The songs were mixed together by DJ Z-Trip. Monster says Z-Trip told them they had permission to put the songs in the video…. They didn’t have permission.

The Beastie Boys sought $2 million for unauthorized use and implied endorsement.

“The plaintiffs try to take the undisputed evidence and spin some tale of an insidious corporate conspiracy.”

A jury considered the undisputed evidence and sided with the Beastie Boys, awarding them $1.7 million.

Monster says they are going to appeal the decision.