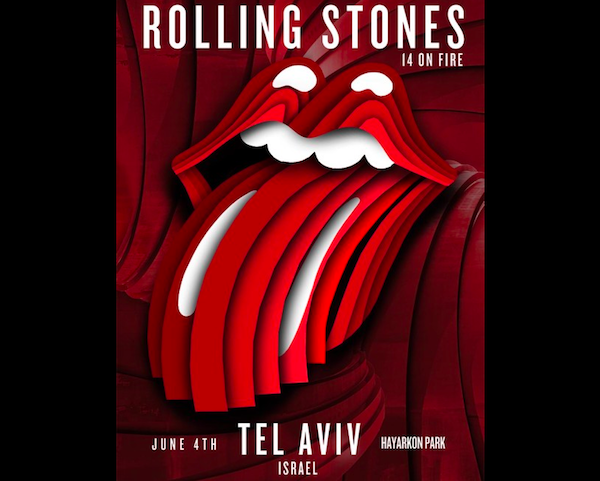 The Rolling Stones recently played their first concert in Israel, playing Tel Aviv on June 4th. The band asked a choir from Tel Aviv University’s School of Music to sing backup at the concert.

After the concert, one of the students in the choir posted a complaint online, according to Israel’s Mako. The student said they were only paid 200 shekels each for three rehearsals and the concert, which is about $57.76.

When asked about this, The Rolling Stones replied with “no comment”.

Both parties could probably learn something from this article: “8 Things Singer/Songwriters Need To Know About Hiring Freelance Musicians“.

It is estimated that The Rolling Stones made around $6.7 million in total from the Tel Aviv concert.