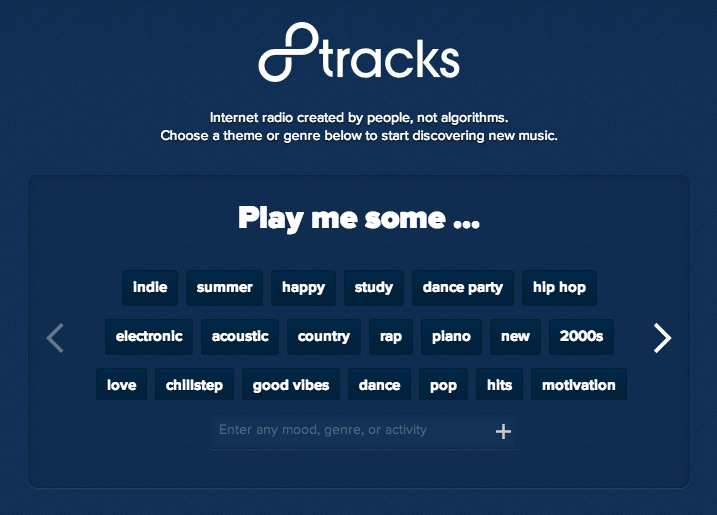 Billboard says that prior to the Songza talks, Google tried to buy playlist-centric service 8tracks – citing an unnamed source.

The source says Google was looking for an acqui-hire, a deal that would bring 8tracks’ staff to Google.

8tracks is profitable, a rare feat for a streaming music service. It has around 2 million user created playlists. The service launched in 2008 and has raised a total of $1.5 million in funding.

Google Play Music doesn’t really seem to be working out for Google. YouTube is also expected to launch a streaming service in the near future, even though many indie labels are refusing to sign YouTube’s contract.