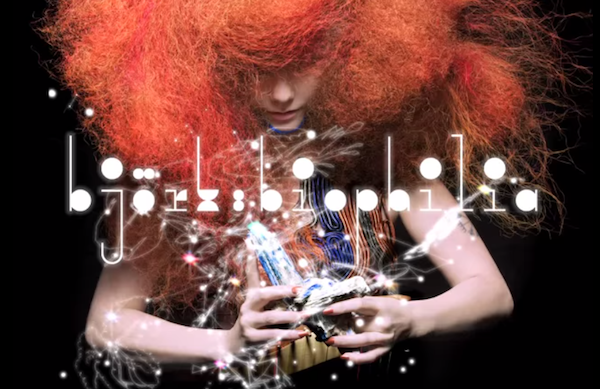 The Museum of Modern Art (MoMA) in New York has announced an upcoming retrospective of Björk’s career. Björk wears multiple hats, she is a musician, composer, and artist.

The exhibition will start with Björk’s first album, Debut, released in 1993. It will cover projects up until present day. Björk still works on companion projects associated with her 2011 album, Biophilia.

Björk and Icelandic poet Sjón are creating a narrative for the exhibition that is part biographical and part fiction. An immersive music and film experience is also being commissioned for the show. In addition, Björk’s work with video directors, photographers, fashion designers, and other artists will be shown.

Björk will be showing exclusively at the MoMA from March 7th to June 7th, 2015. It is being organized by Klaus Biesenbach, Chief Curator at Large at MoMA and Director of MoMA PS1.

MoMA is also acquiring the Biophilia app. Björk and her label are giving it to the museum. The app is an immersive companion piece to the album of the same name. This is the first app to enter MoMA’s collection.