Headbanging Can Cause Brain Damage… 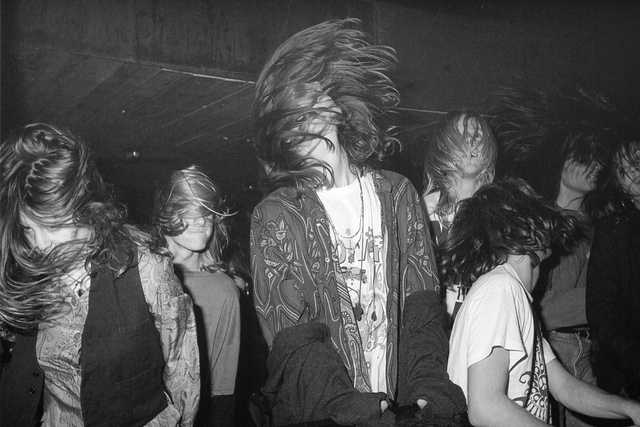 Are there downsides to headbanging? Sure, it’s fun to vigorously shake your head around to your favorite rock band, but can this cause long term negative effects?

The Associated Press reports that one chronic headbanger actually ended up with brain damage.

Last year, a 50 year old Motorhead fan went to see doctors at Hannover Medical School. The man was experiencing chronic headaches that were worsening over time. He had no history of head injuries or substance abuse, but had been headbanging for years.

A head scan revealed that the man’s brain had been bleeding. The doctors drilled a hole to drain the blood, and the headaches went away.

A later scan showed that the man had a benign cyst. This cyst might have made him more vulnerable to a headbanging-induced brain injury.

Surprisingly, the doctors who treated this man are not opposed to headbanging. They say the risk of injury is very low and “heavy metal fans should rock on“.