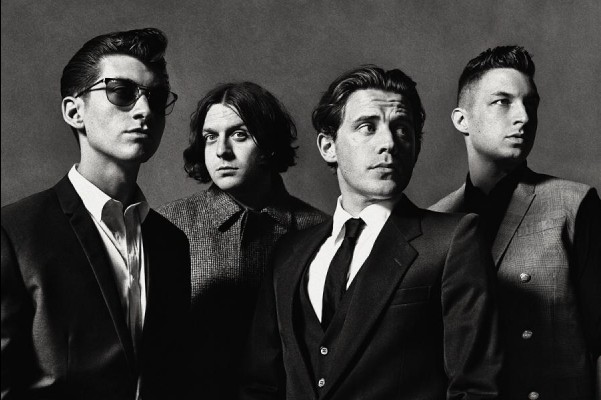 Earlier this year, Arctic Monkey’s Alex Turner gave a bizarre speech at the BRIT Awards. Turner made rock n’ roll sound like the underdog, saying it makes its way out of the sludge and smashes through glass ceilings. This speech is even weirder now that the band has been accused of tax evasion, sheltering up to $1.89 million.

A list of around 1,600 British citizens was given to The Times.  These citizens allegedly sheltered a combined £1.2 billion ($2.06 billion) in the “Liberty tax scheme”.  The scheme’s legality will be questioned in court next year.

Melua’s spokespeople say she paid back the money she owed once she realized she was taking part in a tax avoidance scheme.