Intour: A Festival Featuring Performances from YouTube and Vine Stars… 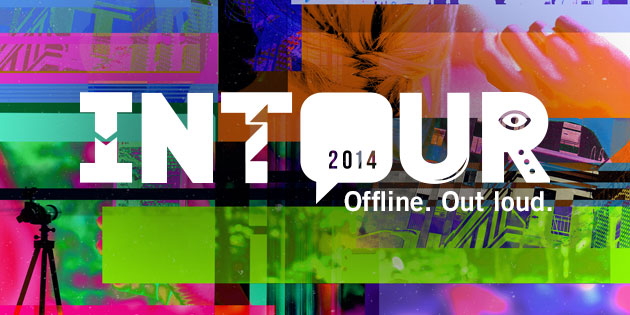 Fullscreen, a multi-channel network that represents a variety of content creators, has announced an upcoming festival featuring YouTube and Vine Stars.

Fullscreen says they are the first multi-channel network to produce their own festival. Kevin Lyman and 4Fini (the producers behind Warped Tour) are producing the festival, named Intour.

Intour will include live performances, social media interaction, music, and games. If it does well it could have serious implications for the future of digital content creators. 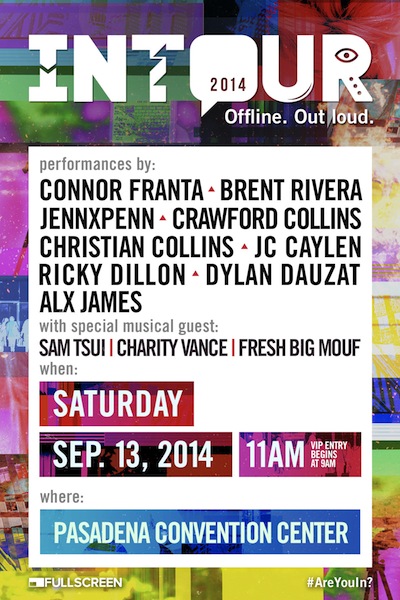