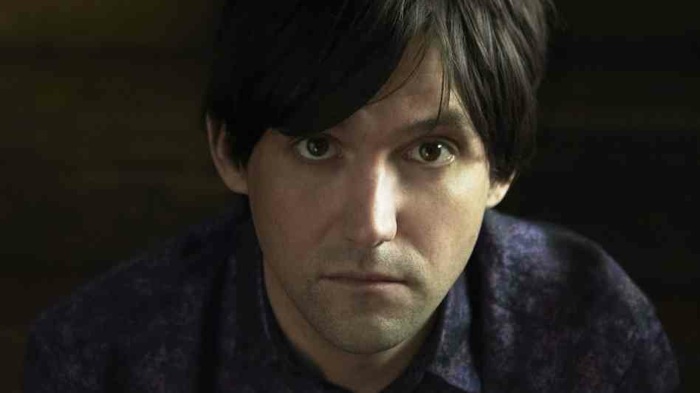 Conor Oberst recently forgave Joan Elizabeth Harris (aka Joanie Faircloth) for falsely accusing him of rape, after she publicly apologized. Harris originally said Oberst raped her 10 years ago in a fabricated comment on xoJane. The story spread across the internet, quickly becoming an issue.

Oberst had to wait six months for an apology, and now he’s ready to move on. He has completely dropped the libel lawsuit he had filed against Harris.

“Conor had his lawyer ask the Judge to dismiss the complaint against Joanie Faircloth. Conor’s only goal throughout these court proceedings has been to expose the truth. As per his statement of last week: he looks forward to moving on to happier times.”

The notice of voluntary dismissal of the case is also available via Buzzfeed.