Update (Thursday 11 am PCT): Robert Hunter has now responded to this article, here. 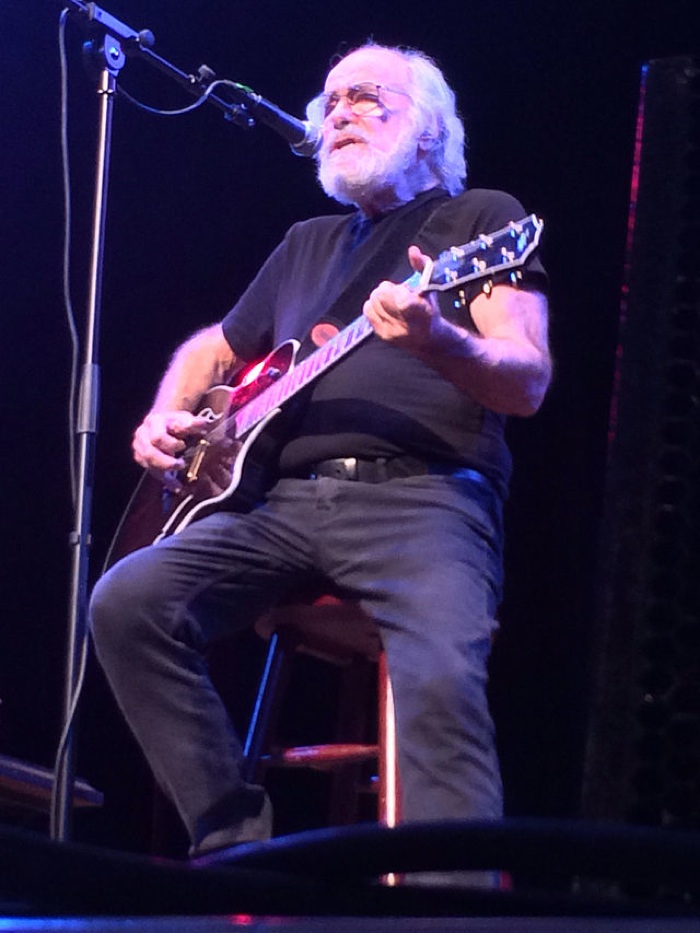 Touring is fun, right?  Not when you don’t have a choice because you have medical bills to pay and publishing isn’t paying enough anymore.  Which is exactly the situation for 70-something Robert Hunter, the lyricist behind many Grateful Dead classics who simply can’t depend on royalties from his famous songs anymore.

“When I was in my sixties, it seemed like a good time to retire, and I didn’t have a financial reason,” Hunter told Rolling Stone.

“But I’ve got medical bills to pay, so I’m a working man again [laughs]. Last year I managed to have a nice hospitalization that should have been fatal. I had a spinal abscess.”

And this gets worse: during the abscess surgery, doctors also found bladder cancer and were forced into more surgery.  All of which means this probably isn’t the best time to hit the road.  “There’s a lot I have to pay,” Hunter continued.

“I better make more money than one’s able to make in publishing these days to take care of it.”

“It got me thinking I’d better get on the road. So I booked a short tour to see if I could do it.” 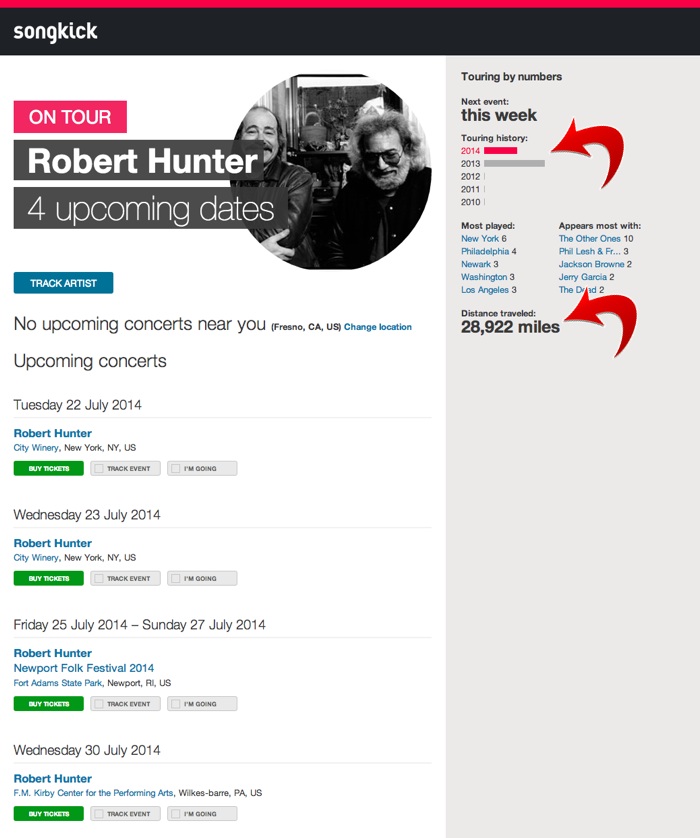