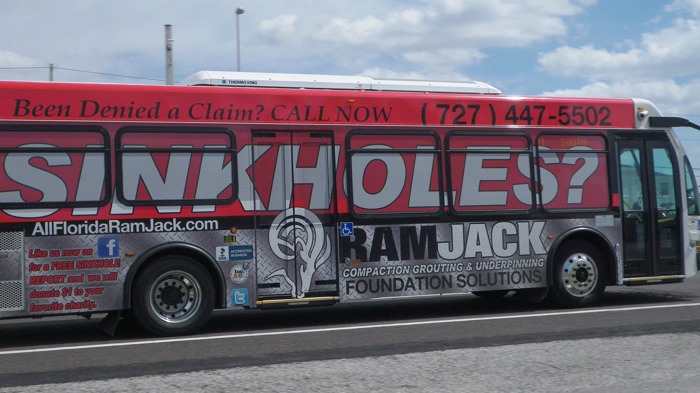 That happened despite a massive 43% increase in revenues, to $218.9 million for the quarter.  Which is exactly the problem here.  “So all of the Pandora execs made hundreds of millions of dollars off their IPO [initial public offering],” one source noted.  “Good for them, but there just isn’t a business there.”

“It’s now becoming obvious to everyone on [Wall Street] that the more money [Pandora] makes, the worse their losses become.  And the same is true for Spotify.”

Of course, Spotify is a different type of streaming business, though it’s now being viewed similarly by investors, according to a separate source.  “If Spotify had 50 million subs, you take another look and say ‘hang on, let’s give this a chance’.  But they have 10 million [subscribers], and then pouring millions [of dollars] a quarter into the same type of sinkhole.”

“Goldman [Sachs] can always pull out a rabbit, so I’m not going to count this one out entirely.  But most [investors] I know are looking at [Spotify] and seeing another Pandora sinkhole.”

That echoes earlier sentiments by super-investor Fred Wilson, who warned that the Wall Street window for over-leveraged companies like Spotify has essentially’disappeared.’   “The combination of sky high valuations, equally high burn rates, and a disappearing IPO market is not a pleasant one,” Wilson blogged.

All of which means that Spotify might want to swallow their pride, and consider Google’s offer one more time.  “There will not be a Spotify IPO,” a third Wall Street source.  “Pandora is absolutely killing the chances.”

Meanwhile, the forecast on Pandora is getting worse, not better: CEO Tim Westergren has been vilified by the artistic and music community, which invites potentially disastrous problems ahead.  Actually, the royalties situation that hasn’t affected listener levels, but it has bred bitterness in the artistic, recording, and publishing communities.  “The listeners couldn’t give a s–t if the artists are getting screwed,” a source at a major music publisher explained.  “They don’t even know that’s going on.”

“But when you’ve got the head of the biggest publisher [Martin Bandier of Sony/ATV] spending night and day trying to figure out how to stick it to Pandora, that’s a problem,” another source said.

Earlier this month, Bandier wrote member writers to explain that Sony/ATV was considering a ‘full withdrawal’ from performance rights organizations if royalty rates with Pandora remained inflexible.  “We recognize that full withdrawal is a significant step and we are carefully looking at all of the issues associated with this, including speaking with potential partners to assist us,” Bandier explained in a leaked letter.