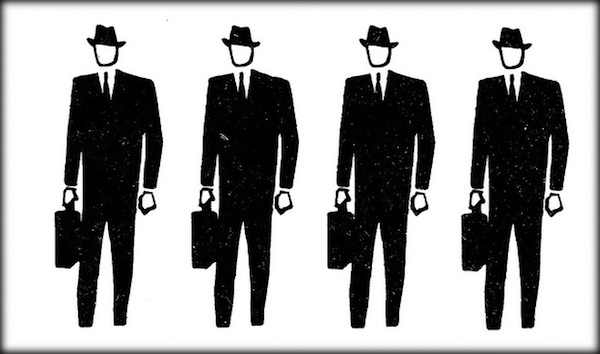 Clear Channel has a couple changes: