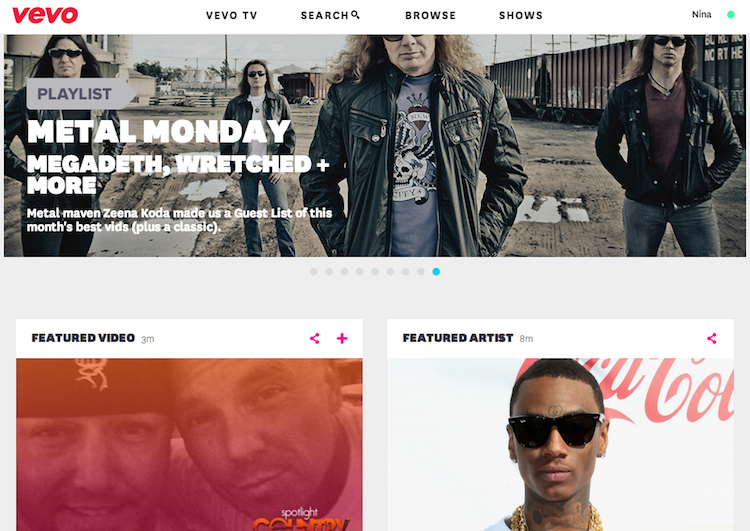 Back in April, Bloomberg reported that Vevo’s owners were looking to sell the music video platform. Vevo is owned by Universal Music Group, Sony Music Entertainment, Google, and Abu Dhabi Media. They are said to be valuing the company at about $1 billion.

re/code reports that Vevo is trying to restructure the business before any attempted sale.  The company currently loses money and requires additional investments to keep afloat, which is not appealing to investors.

Vevo loses money because over 90 percent of revenue is split between the labels, Google, and publishers. Fifty five percent of revenue goes to Universal and Sony. So, even though Vevo made $250 million last year, the company lost money.

This is appealing for Vevo’s current owners, but not potential investors.

One of re/code’s sources said: “The thing is worth less than zero today. You’d have to pay someone to take it…”

Goldman Sachs has reportedly told the two labels that they will have to cut down their revenue share before they can sell Vevo.