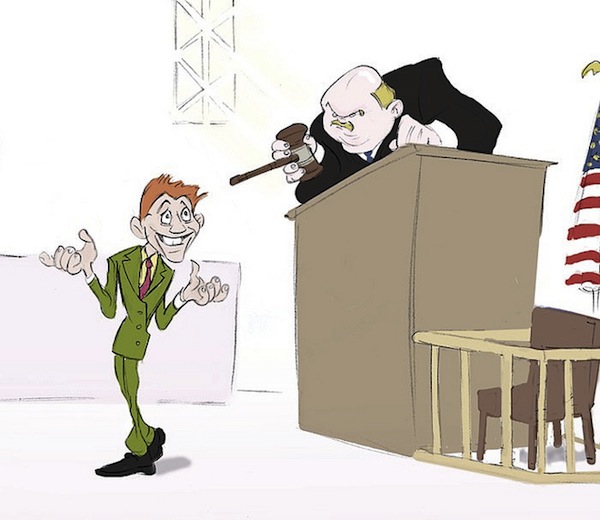 In 2013, David Lowery published a list of the 50 “most illegal” lyrics websites. David Israelite, the National Music Publishers’ Association (NMPA) President, then said the NMPA would “not allow this to continue”.

Since then, the NMPA has entered into agreements with Rap Genius, SongLyrics.com, LyricsMania.com, and eight more sites from the list. MusicAlly reports that another 11 sites removed their infringing lyrics. The rest of the sites from the list are still negotiating with the NMPA.

The NMPA has now filed copyright infringement lawsuits against two sites from the list, SeekLyrics and LyricsTime. The lawsuits were filed after negotiations failed. Both of these websites appear to have been taken offline, as they are no longer loading.