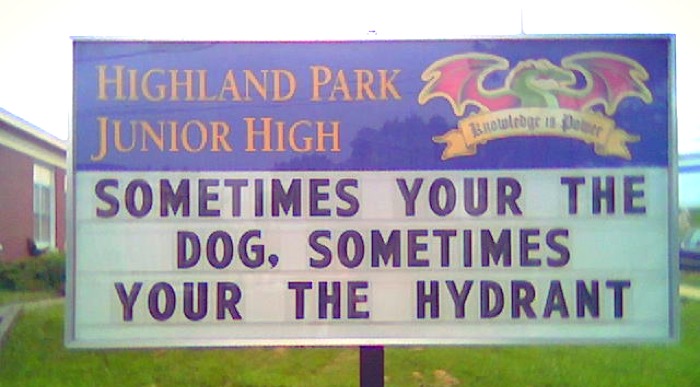 Trent Reznor, Ian Rogers, and female-beating billionaire Dr. Dre will all keep their jobs.  But Apple is now in the process of ‘transitioning’ roughly 200 Beats employees into the unemployment line, according to details confirmed by the company this morning.

“Because of some overlap in our operations, some offers are for a limited period,” Apple offered in a statement this morning.  “We’ll work hard during this time to find as many of these Beats employees as we can another permanent job within Apple.”

The layoffs leaked late yesterday, with multiple publications – 9to5 Mac, Bloomberg, re/code, and the New York Post – all pointing to a pare-down of roughly 200 employees (9to5 was the first to report the bloody mess).  Overlapping roles like payroll and HR are most vulnerable, with many employees apparently notified that they have just a few months left.

Beats walked into the acquisition with about 700, which means that roughly 30 percent are getting chopped as a result of the multi-billion deal.  Apple has roughly 41,300 employees, according to the latest filings.