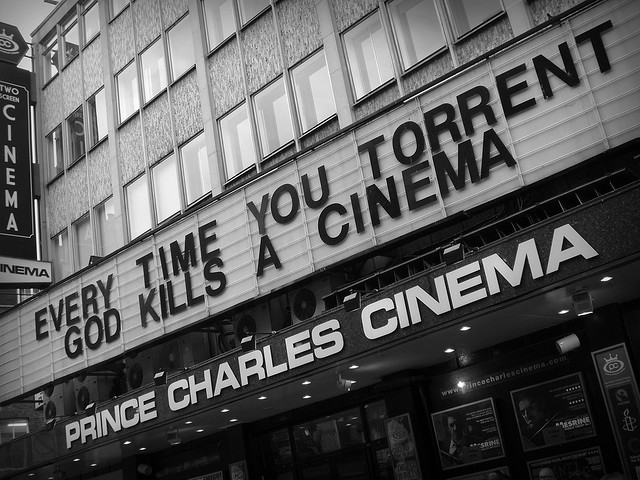 The IFPI (International Federation of the Phonographic Industry) has written a letter to Austria’s largest internet service providers, demanding that they block some of the largest torrent sites within two weeks. The IFPI told five ISPs to block The Pirate Bay, Isohunt, 1337x.to, and H33t.to, citing a European Court of Justice Ruling.

Earlier this year, a European Court of Justice ruled that ISPs could be forced to block copyright infringing websites. This ruling was the result of a four year case against Kino.to.

Additionally, the IFPI has weighed in on a website blocking bill passed by Singapore’s Parliament. This bill is similar to the one passed in Austria. It says rights owners can seek injunctions from the Singapore High Court that would require ISPs to block specific copyright infringing websites. Copyright owners would not be required to send any takedown notices.

“The recording industry welcomes the fact that Singapore has joined the list of nations that consider website blocking to be a proportionate and effective tool to tackle digital piracy. Website blocking is an important way of reducing infringement and stimulating the development of a licensed digital music market. We urge policymakers in other countries to look at introducing measures similar to those set to be implemented in Singapore.”