13 Things That Are More Important Than the Music… 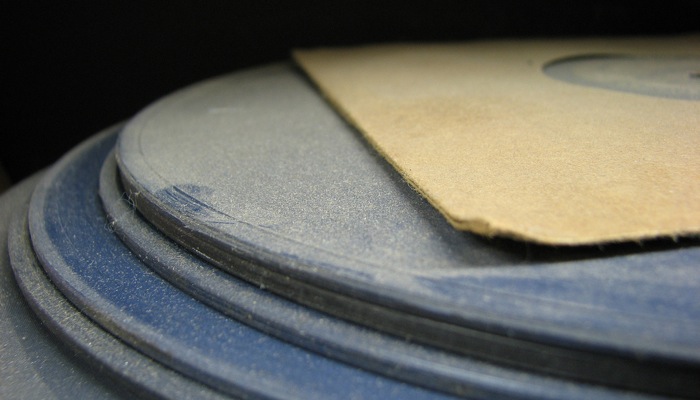 Great music naturally rises to the top, right?  Absolutely wrong: here are 13 things that must be in place for anyone to notice, much less care, about great music.

Yes, rich kids have an advantage in this industry.  Because if you don’t have any cash, you probably won’t be able to afford the heavy startup costs and time required to get a band off the ground.  Make no mistake: touring costs a lot of money, especially in the early stages when no one is attending and day jobs are being sacrificed.

(2) A label or company that cares.

It doesn’t matter if it’s a label or an energy drink, if someone cares about your music and is spending money and resources to grow that music, you have a massive advantage over millions of other bands.  And most of the super-successful artists that started grassroots eventually linked with an established company to expand that base (look no further than Justin Bieber).  Mozart wouldn’t have survived without patrons; modern-day bands are exactly the same way.

In simpler times, lazy creative types could make it.  Now they work at Denny’s.  Because without a relentless work ethic, the chances of cutting through the intense noise floor are greatly reduced.

Great artists arrive at a specific time and place in music history; they make sense in the culture that surrounds them.  Nirvana wouldn’t have succeeded in 1981, a great album like Illmatic would be ignored in 2014.   Even if every single note and lyric was the same.

No music exists in a bubble, no matter how ‘great’ it is.  Because if the artist doesn’t mean something to the scene or social fabric of its audience, then they simply won’t connect.

(6) Support from other artists or a scene.

Sometimes, a successful artist emerges from an isolated basement studio.  But most of the time they don’t.  Bands are often brought to the fore by other bands that like them and tour with them; they break out from scenes and musical movements that already have followers and tastemakers on board.

This goes back to work ethic, but the band or artist that refuses to deal with the endless details related to touring, royalty accounting, recordings, metadata, and legal contracts does so at their own peril.  Club owners will hold onto money until you demand it; you need to know who SoundExchange is in order to collect the money they owe you.

And without a stream of money, your band starves.

Moby made it in his 30s, but most artists make it in their teens or 20s or not at all.  And part of the reason is that people care about music a lot less by the time they’ve grown older and moved to the suburbs.

Fans can’t articulate the difference, but crappy production can kill great music – and the audiences that grow around it.

Anyone can make something sound magical in the studio, but bands that don’t furiously practice and suck live rarely cut through — even if their music is ‘great’.

Complicated death metal is amazing, to a niche of followers.  But broader success comes from music that is accessible, especially to people that don’t really love music to begin with (which is most people).

The music industry never stopped being a lottery.  Because for every amazingly-talented success story, there are thousands of other amazingly-talented artists that could have filled those shoes but didn’t have a happy accident.  One gets to live off of music, the others get to work at Denny’s and their music never reaches a broader audience.

Some of the most successful artists today are in the game because of their innovation and business-savvy, not their music.  And if you don’t think that’s true, go ahead and name one song from OK Go or Amanda Palmer.