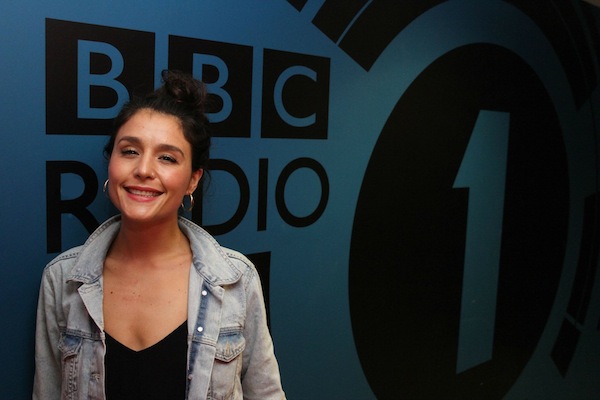 The BBC Trust has confirmed Rona Fairhead as Chairman. Fairhead is the first woman to hold this position, which is a big deal since the BBC Trust oversees the entire BBC.