WiMP Expands to the U.K. and U.S. With Tidal… 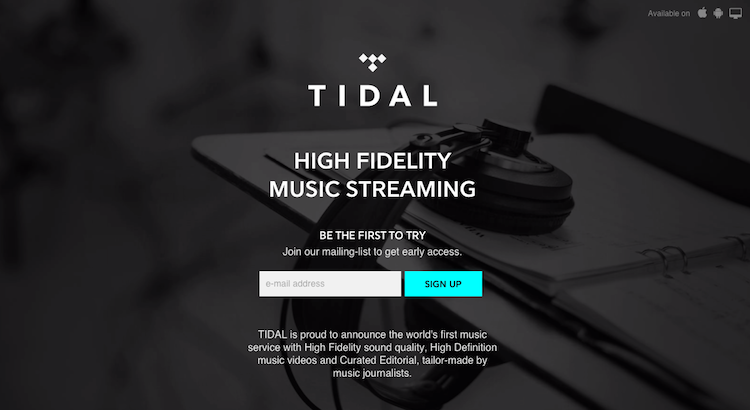 Up until now, hifi streaming service WiMP has only been available in Sweden, Norway, Denmark, Germany, and Poland. Now, WiMP has announced that they’ll be expanding to the U.K. and the U.S. under a new name.

Tidal will be available on iOS, Android, and the web for $19.99 / £19.99 a month. There will also be support for various home music network setups.