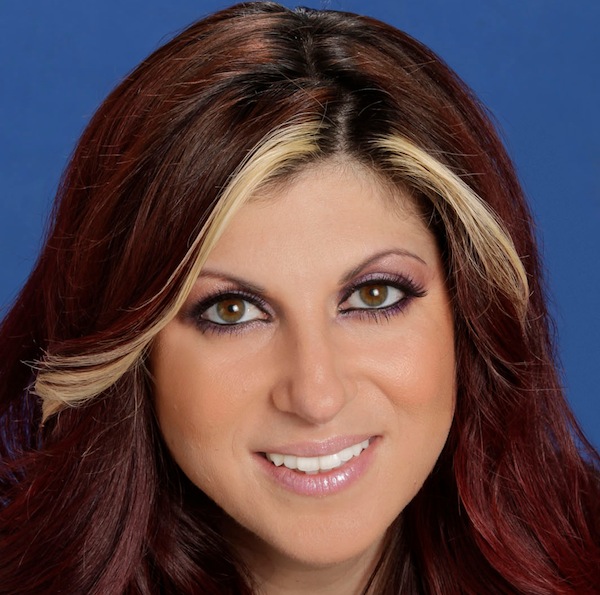 The California Copyright Conference has elected Anne Cecere as President for 2014-2015. Cecere is BMI‘s Director of Film and TV Relations. Cecere is the youngest President  of the CCC’s 61 year existence.  She takes over the position from Jeremy Blietz, Warner/Chappell Music‘s Vice President.

Marsha Vlasic is Artist Group International‘s new President. Less than a week ago, Vlasic announced that she was leaving her position as SVP of Concerts at ICM. All of Vlasic’s clients will move with her to AGI, including Neil Young, Elvis Costello, The Strokes, Muse, Moby, Iggy and the Stooges, and Ben Folds.

David Solomon is Tidal‘s new U.S. National Sales and Marketing Manager. Tidal is WiMP‘s new streaming service for the U.S. and the U.K.