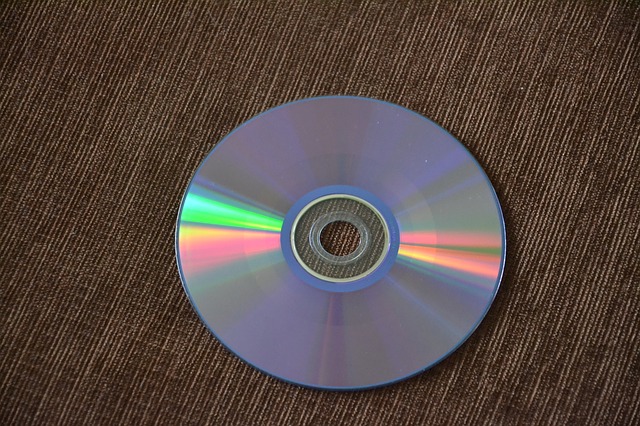 CD sales have been drastically declining since the mid-2000s, along with overall sales across most other formats.  Just look at this graph of sales over time to see the harsh reality.

CD Baby has a more positive outlook on physical sales.  They say their physical unit sales are increasing.  The company says that in 2013 they sold 12 percent more physical units than in 2012.  They say physical sales for 2014 are currently up 10 percent.  CD Baby did not reveal exactly how many units they’re selling, but the stats cover CD, vinyl, and DVDs.

Part of the rise in CD Baby physical sales has to do with the vinyl resurgence.  It’s projected that vinyl sales will be up 38 percent in 2014.  The other part of the equation is that CD Baby tends to attract musicians that actually sell CDs.