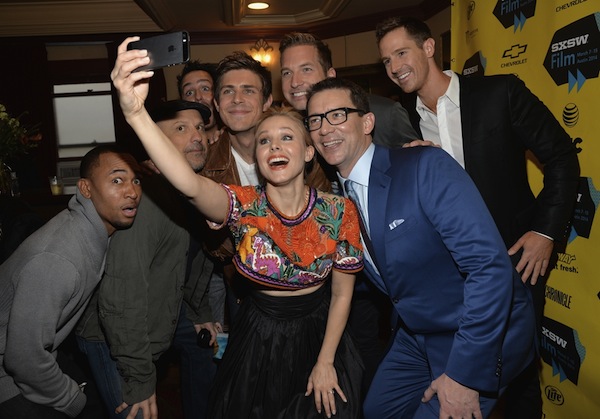 Today, September 12th, is the last day for early SXSW artist applications. After today, fees go up to $45 from $33. Applications close on October 10th.

While everyone starts to plan for 2015’s drunken industry meetup, details of the economic impact of the 2014 conference have been released.

“From entertainment venues that employ local bands to hotels to retail establishments and all the support industry that provides services that visitors require to the many innovative businesses that have relocated or started up here because of exposure Austin gained during SXSW, this event has helped drive the thriving economy in Central Texas. The fact is that all Austinites benefit from SXSW as the City of Austin has collected millions of dollars in taxes through the years that can be directly attributable to SXSW.”