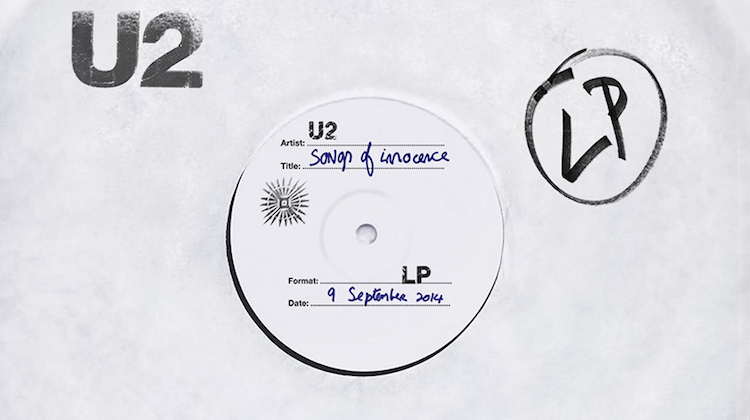 Apple has the exclusive on U2’s Songs of Innocence until October 13th. After that, physical copies will be released and Billboard will start counting sales.

Billboard now has details on the physical version of the album, which thankfully won’t force itself upon potential customers (Songs of Innocence is on my iPad and I don’t want it there).

Stores will also get a discount on the entire U2 catalogue. iTunes is already offering this discount.

Billboard said some stores are deciding whether or not to carry Songs of Innocence. Target and Amazon declined comment.

Competing label executives said they didn’t think the release model used for this album was good for the business. One executive says it will hurt smaller artists.