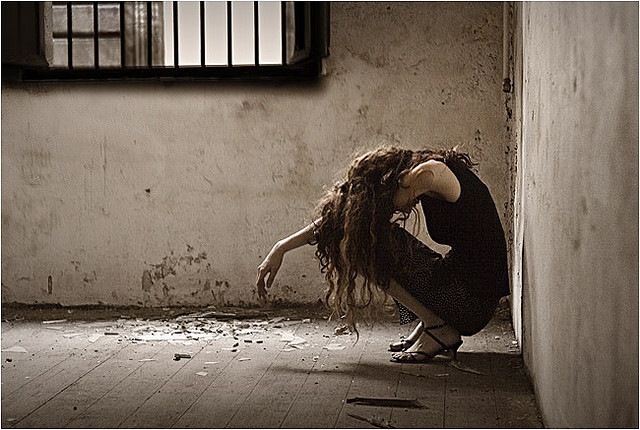 Executives from major labels have said that U2’s release model for Songs of Innocence is bad for artists, and plenty of people have complained about the album automatically downloading onto Apple devices.  Apple has spent over $100 million on this stunt.

Re/Code has details on how many times Songs of Innocence has been downloaded, saying the number is over two million.

Voluntary and involuntary downloads are all lumped together.  This is a pretty big distinction, since users can’t delete the album from iTunes cloud libraries and have to take special steps to hide it.

Meanwhile, Apple is saying the album has been “experienced” 33 million times. This includes iTunes, iTunes Radio, and Beats Music.