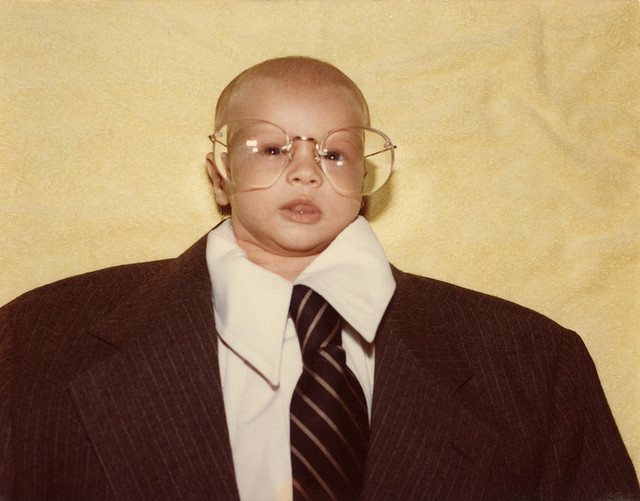 Tidal has brought on Daniel Green as Head of Global Marketing. Green comes from Viacom International, where he was Director of Digital Strategy for five years.