We Asked the Official Charts Why U2 Doesn’t Count. Here’s What They Said… 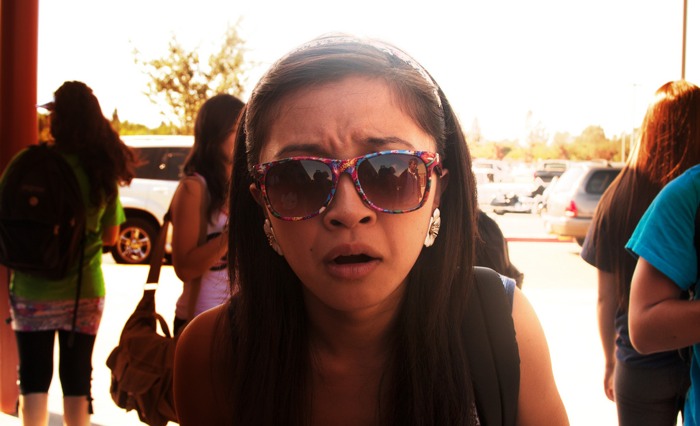