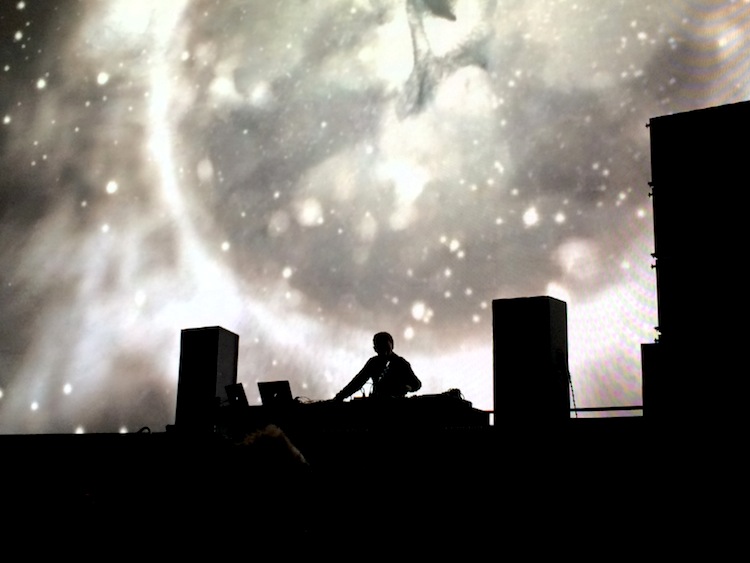 I’m in Seattle for Decibel Festival, a five day festival of electronic music performance, visual art, and new media. I’ve already seen some great live music and insane visuals, but one performance has clearly stood above the rest: Max Cooper.

Cooper has a PhD in genetics and used to work as a genetics researcher for University College London. He’s also a very influential producer, and is consistently recognized by the top electronic music publications.

On Facebook, Cooper said that for his Emergence performances he controls “all the visuals and the music, using two synced systems (Ableton and Resolume), to tell a story of natural law, form underlying reality and emergence“.

The result was extremely compelling. A room of hundreds of people sat on the floor completely fixated on the sounds, which fluctuated between beautiful piano and extreme glitched out bass, and the incredible visuals.  He effectively conveyed a non-linear story of natural law while commentating on capitalism and the structure of living things. 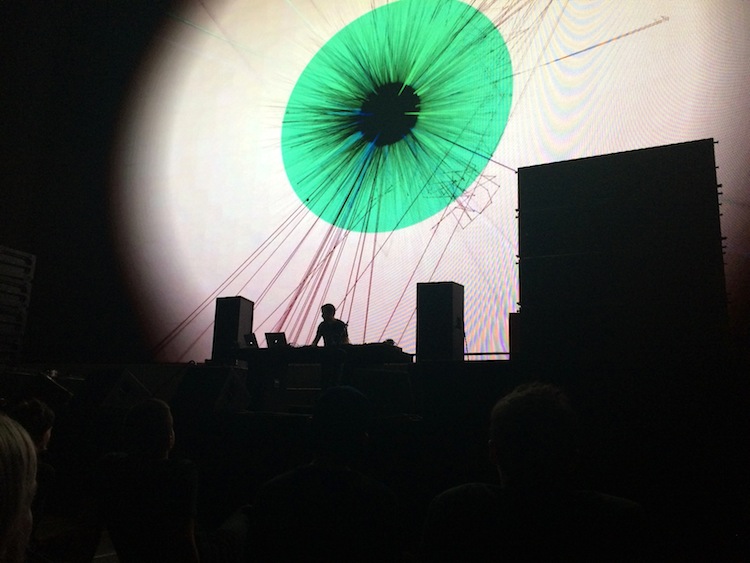 Not only is Emergence the most compelling thing I’ve seen at Decibel so far, it’s seriously the coolest live show I’ve ever seen.  Watch a music video of one of the Emergence tracks here.

Max Cooper will be doing another live set at Decibel today, September 25th. He’ll be doing an ambient DJ set with a audiovisual mapping component in collaboration with Pendleton House Collective and Benjamin Van Citters. Then on Saturday September 27th, Cooper will perform Emergence in Brussels.

Stay tuned for more Decibel coverage throughout and immediately following the festival.