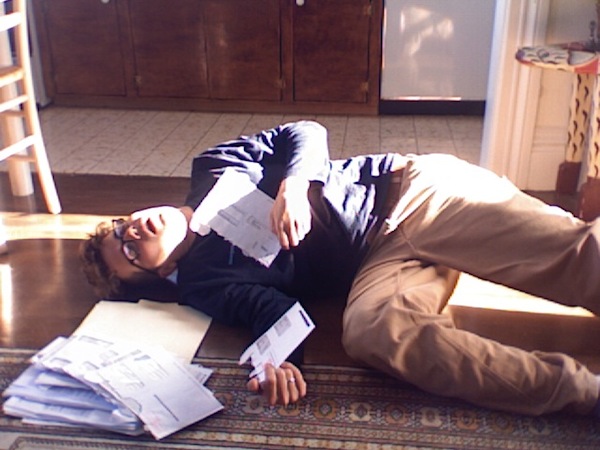 The European Union has accused various companies, including Apple, Fiat, and Starbucks, of cutting illegal tax deals with various governments.

Both Apple and the Irish government say they did nothing illegal.

A report describing the offences is expected at the beginning of this week. Bad news for Apple, who could eventually be required to pay up to 10 years in back taxes.

The outcome of this investigation could have a large impact on the way large U.S. companies approach their tax strategies.