A Detailed Explanation on Why Streaming Music Has Failed… 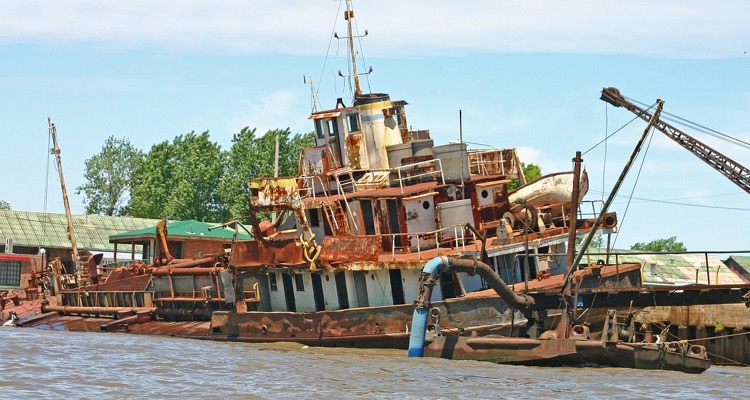 This was presented by Digital Music News at the Vienna Music Business Research Days symposium this morning.