49 Percent of Americans Cut Back on Spending to Afford Technology… 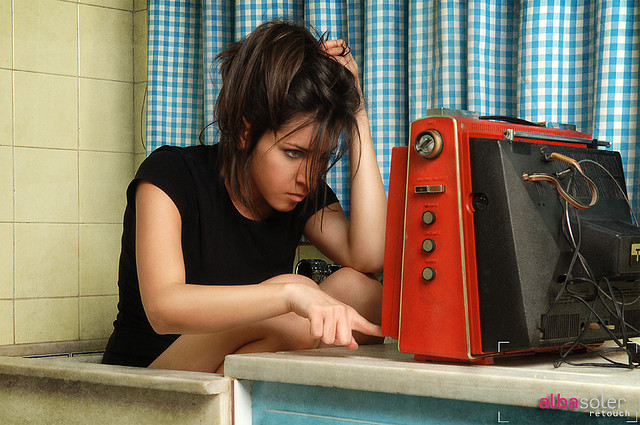 Forty nine percent (+/- 3.5 percent) of the U.S. population has cut back on spending to afford technology, according to The CNBC All-America Economic Survey.

805 people responded to the survey, which seems a little too small to make sweeping generalizations. No information was given on population surveyed or overall demographics of those who responded.