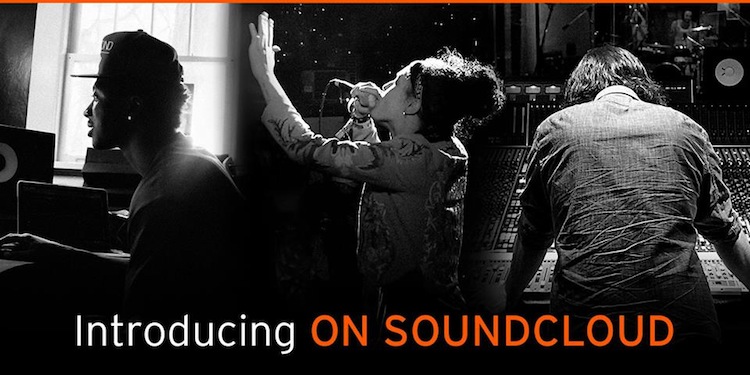 SoundCloud recently announced that they were going to start paying artists. To do this, they announced a partner program that would allow the most popular artists to put advertisements on their tracks. The artists generate money from these ads and everyone is happy, right?

Well no… Not really.

The major labels say that SoundCloud needs to strike up deals with them. The platform was originally meant for smaller artists to have a tool to promote themselves, but has moved beyond that. Many users upload tracks they don’t own the copyright to. SoundCloud automatically detects and removes many violations, but there are still a lot of tracks that go undetected.It was previously reported that SoundCloud was close to making deals with the majors, but the Financial Times says this is not the case.

Negotiations have reportedly come to a halt because the labels are unhappy with SoundCloud’s terms. They say Universal has stopped negotiating altogether.

An anonymous person at one of the major labels said: “The clock is ticking on how long they can continue operating as a service that’s unmonetised.”

SoundCloud raised $60 million this year, valuing them at about $700 million.